​As part of our project's focus on the treatment of Post-Traumatic Stress Disorder (PTSD), we have launched our Hero’s Companion project which aims to pair quality trained service dogs with veterans of the Ukrainian armed forces and Ukrainian volunteer battalions who continue to struggle with PTSD and other invisible injuries inflicted by time spent in combat operations. 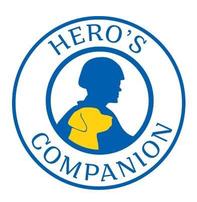 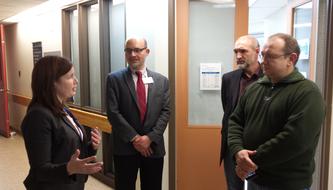 On April 27, 2015, the Guardian Angels Ukraine project helped finance the opening of the first Centre for Psychophysical Rehabilitation of Ukrainian servicemen located at the Irpin Military Hospital near Kyiv. The centre treats veterans of the Ukrainian Armed Forces, including the National Guard, and territorial defence battalions, hundreds of whom have sustained serious injuries during Anti-Terrorist Operations (ATO) in eastern Ukraine.

The opening of the centre was preceded by a national media press conferfencein Ukraine on the eve of the NATO-sponsored conference on rehabilitation medicine in Ukraine.​

The project was officially launched in Toronto on December 19, 2014 during a special benefit dinner welcoming over 400 guests, including prominent Ukrainian and Canadian  political leaders and medical experts.  ​

​Funds raised enabled the project to finance the first fact-finding meeting in Canada between Ukrainian medical staff treating injured veterans, and Canadian experts in the field of rehabilitation medicine. ​​ 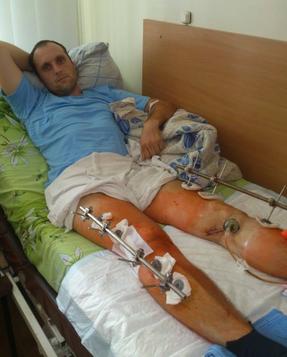 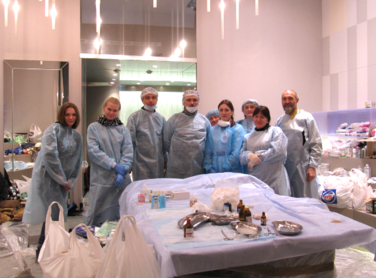 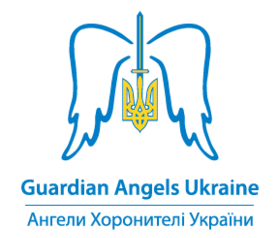 ​​​The Guardian Angels Ukraine Project is a non-profit humanitarian initiative.

The project’s mission is to support the medical treatment, rehabilitation, and social integration of Ukraine's wounded soldiers and victims of the Euromaidan attacks. In Ukraine, the project works with Ukraine's Ministry of Defence, its network of military hospitals, academic institutions, local NGO's, civilian rehabilitation facilities, charitable foundations, physicians, and psychologists.

Colonel Dr. Vsevolod Stebliuk, Special Advisor to Ukraine's Minister of Defence for Medical Issues, has cooperated with the project by chairing an Experts Working Group, together with leading Ukrainian military and medical experts working in the field of rehabilitation medicine and psychology, as well as representatives of Ukraine’s leading academic institutions. 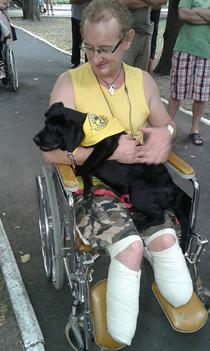 OUR PARTNERS AND REPRESENTATIVE PARTICIPANTS: 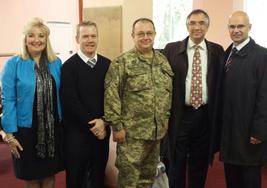 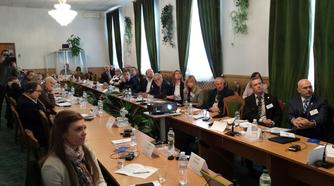 OUR PROJECT IN THE MEDIA: 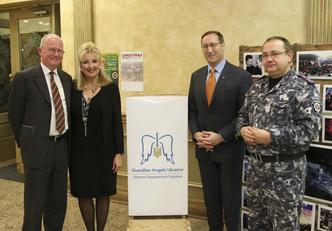