OUR PROJECT IN THE MEDIA

​​​On October 8-9, 2015 the Guardian Angels Ukraine Project, in cooperation with Ukraine's Ministry of Defence, the Canadian Embassy in Ukraine, and NATO Military Medical Services, co-organized an international conference in Kyiv, Ukraine at the National Academy of Sciences of Ukraine entitled "A Scientific and Practical Conference on the Physical Rehabilitation & Mental Health of Veterans of Ukraine's Anti-Terrorist Operations."

On the second day of the conference, a press conference was held at the Irpin Military Hospital with the participation of Canada's Ambassador to Ukraine, Roman Waschuk, our Canadian project participants, and representatives of the Ministry of Defence of Ukraine. The Canadian delegation took part in a working visit to the military hospital -- home of the first Centre for the psycho-physical rehabilitation of Ukrainian military personnel. Ukraine's current rehab practitioners, psychologists, and NGO representatives had the opportunity to consult on physiotherapy procedures and learn about the integrative "team" approach to physical and mental rehabilitation services utilized by Canadian rehab institutions. 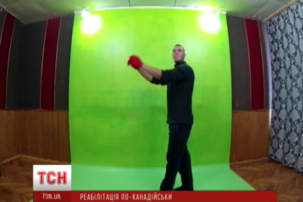 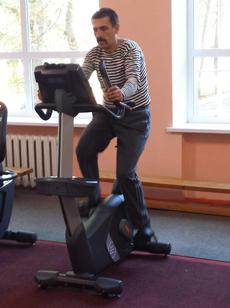 Our two-day conference on health care services for Ukrainian veterans

Dr. Vladimir Golyk, President of the Ukrainian Society of Neurorehabilitation 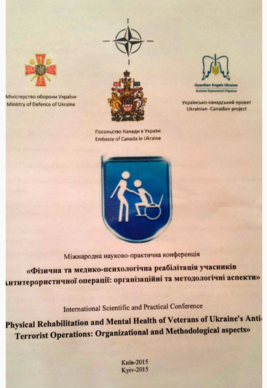